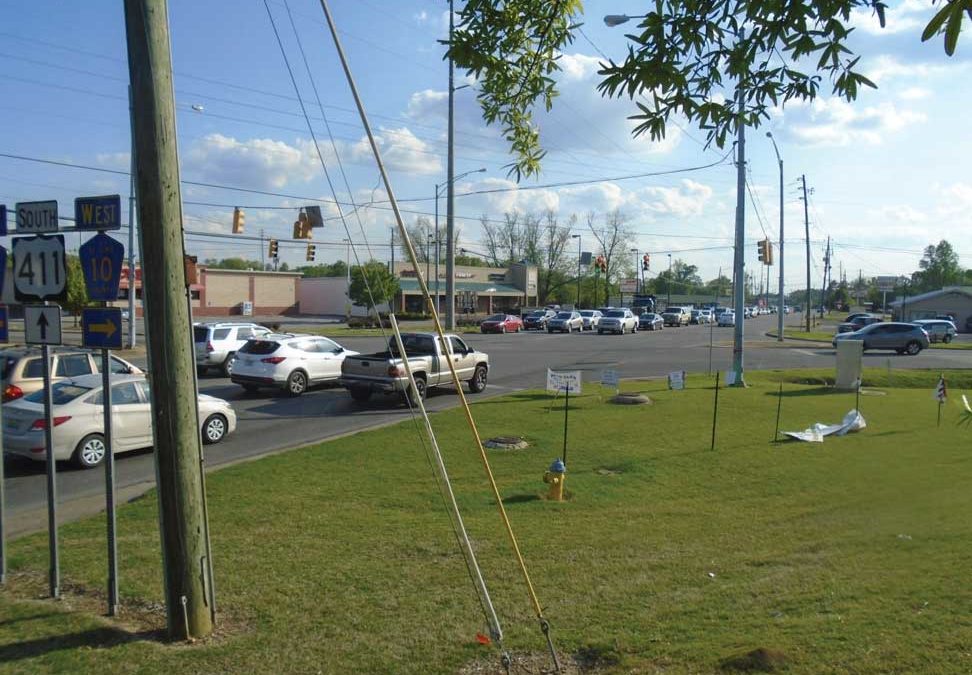 During a recent Alabama Damage Prevention Alliance (ADPA) meeting, the challenges associated with large projects were discussed, and it was questioned, “Is there a better way to meet the needs of an excavator, owner, and locator on large projects?” The ADPA formed a large project task team, consisting of multiple disciplines and stakeholders, to define large projects and establish a more efficient process.

The task team first set out to define a large project. In reviewing other state regulations, they found different definitions for large projects. Some states base it on length, ranging anywhere from a quarter of a mile to one mile. In contrast, other states define it by complexity, potential significant disruptions, locates required over an extended period, or the amount of work that can be placed on one ticket. While Alabama has not yet defined a large project or process for large project tickets, the task team decided to try a pilot project. Sain Associates and USIC volunteered to work together in a collaborative and highly communicative environment on the large pilot project to establish a more efficient process for marking utilities.

U.S. Highway 411 from Park Avenue to Sanie Road in Moody, Alabama, was selected as the pilot project. Sain Associates was contracted by the Alabama Department of Transportation (ALDOT) to survey approximately 4.5 miles of highway. The survey would be used to review the impacts of widening the two-lane highway to four lanes.

Before the start of the project, a Sain Associates project manager and USIC locator met and reviewed the project. Both agreed, it was unreasonable to request locates for the entire 4.5 miles in a single request. Therefore, the project area was subdivided into smaller areas. These smaller areas defined a single ticket request and ranged in size based on their location and complexity. Intersections with a dense underground utility network with a high traffic volume versus a rural two-lane highway require different levels of effort for both the locator and surveyors. The personnel’s safety and proper traffic control measures were also considered in designating the small locate areas.

As the project progressed, both parties frequently communicated their schedules and worked with each other on the ticket requests’ timing and locating of the utilities. The pilot project was considered a success. Sain Associates and USIC will perform a similar process for another upcoming large project. They will continue to work with the large project task team to define the process for Alabama.