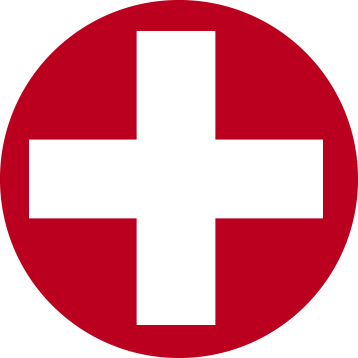 For many CSRs though, this typical day in the office has evolved into more than processing locate requests. At the core of OHIO811’s safety-driven culture is a strong belief that it’s part of a larger effort that promotes safety and wellbeing for all Ohioans.

This culture, as well as some quick thinking, was on full display during a recent call.

On August 19th, OHIO811 CSR Mary Anne LoBosco received a call from Anna. However, Anna was not calling to notify OHIO811 of an excavation project. Anna had just regained consciousness from a serious fall that occurred in her home. In her attempt to call 911, she mistakenly dialed 811 and was connected to Mary Anne.

Mary Anne described the initial part of the call, “Immediately I knew that something was off. I was sure that I was hearing someone in distress and eventually I heard someone say “help”. Once I was able to start a conversation, I could tell she was disoriented and in a lot of pain.”

Mary Anne kept Anna on the line and she was able to describe her location and provide phone numbers for family members.

“My instincts kicked in. I knew it was important to keep Anna on the line, get as much information as I could, and try to keep her calm,” added Mary Anne.

Anna’s daughter, Autum was extremely thankful for Mary Anne’s quick actions. “There are no words to say how much I appreciate what Mary Anne has done for me as a daughter and my family. With all that is going on in the world, it fills my heart with joy to know there are such good people out there to help others in need, her actions were heroic. My mother is now back living independently and doing extremely well. This story could have had a much different ending if it wasn’t for Mary Anne and her quick actions.” OHIO811 is extremely proud of the actions that Mary Anne took that may have helped save the life of Anna.

Mary Anne added, “It’s humbling to me that I was able to help someone who was so far away. That’s part of what I love about working at OHIO811… the sense of pride that comes with helping people.”