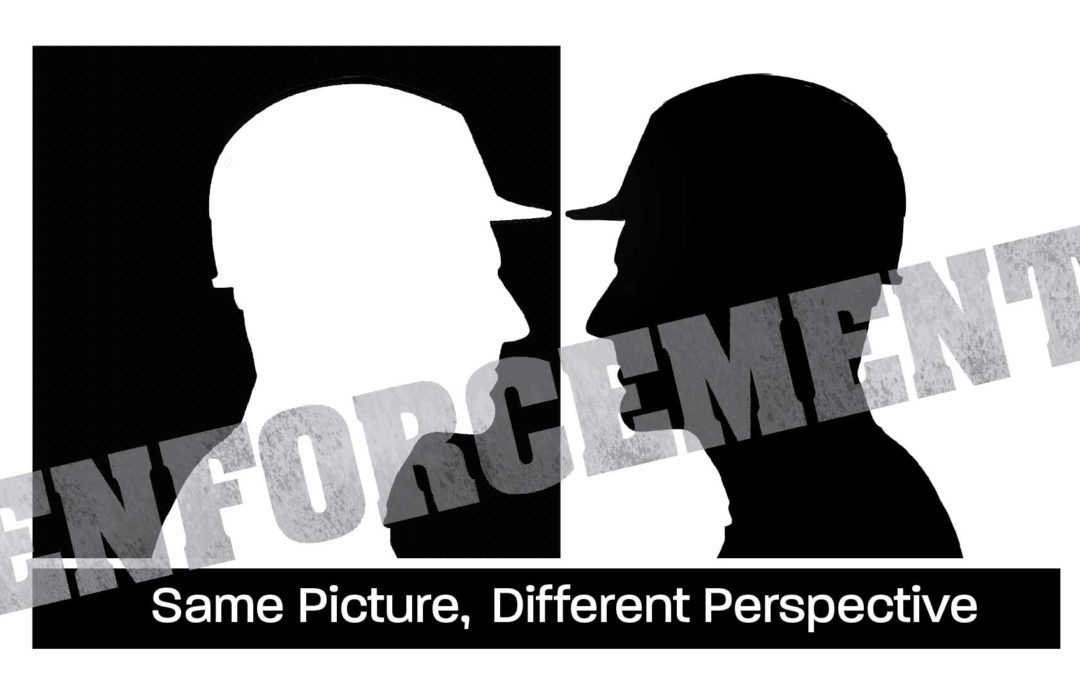 In life, we have all dealt with judgment and enforcement (punishment, fines and penalties, etc.). And sometimes we find ourselves being the one in the position to issue it. When we do so, the clearest and best course of action is not always apparent and can vary with a different perspective. Often it is simply a gut reaction, many times it is well-planned.

As a member of Ohio’s Underground Technical Committee (UTC), formed within the Public Utilities Commission of Ohio by legislation signed in December of 2014, I have seen a wide range of issues and means of addressing them. As we deliberated what the law would be, prior to the establishment of the UTC, we worked out a lot of issues so that the UTC was not left with unclear code to follow.

When we first met and started to review complaints, we took small steps. While we were all very familiar with the industry, we were learning the administrative side. The decision early on in our meetings was to split the decision-making process, much as a court of law would bifurcate a case.

First, we review the particulars of each complaint to ensure that the basic components meet the requirements under the Ohio Revised Code. We then evaluate the facts and documentation submitted to us and simply see if the group feels there was a compliance failure by the party whom the complaint was registered against. We review the evidence submitted by both parties and the relevant portions of the law. If the complaint is clear and well-documented, the decision on compliance or lack thereof tends to be easy.

Second, if the decision in part one was that there was a lack of compliance, we then determine what the corrective action may be, and this is the point at which maintaining perspective is important. When the protocol for the creation of the UTC was being discussed and created, it was clear to all parties in those discussions that this was about correcting behavior, not punishing it. It was not to be about guilt or liability, but about compliance or lack thereof. So, viewing the future outcomes of any actions needs to be weighed carefully:

While these are some of the factors that do enter the discussion, personal opinions regarding any of the parties in the complaint, personal factors that influence the situation (members recuse themselves if involved) do not.

From time to time, we will hear rumors that our decisions, particularly those within the penalty phase, were not “popular,” perhaps because they were too lenient or too severe. While I understand this, I truly do not believe that any personal bias influences any of the members’ decisions. And importantly, as a stabilizing force, we have representation from all the parties to the process (owners, locators, utilities, excavators, etc.). Many of our decisions are unanimous, some close and never is one contentious.

What often does influence our opinion is much deeper, rooted in our upbringing, our personal history, the impact of which can be significant, but again, the ultimate question must always involve, will the incorrect behavior be corrected? We need to envision a situation where, by the continual corrective course changes, we literally put ourselves out of business.

Mr. Igel recently retired as vice president of the George J. Igel & Co., Inc. after working there for more than 35 years.