Enforcement: How Can It Be Fair If It Doesn’t Include All Underground Utilities? 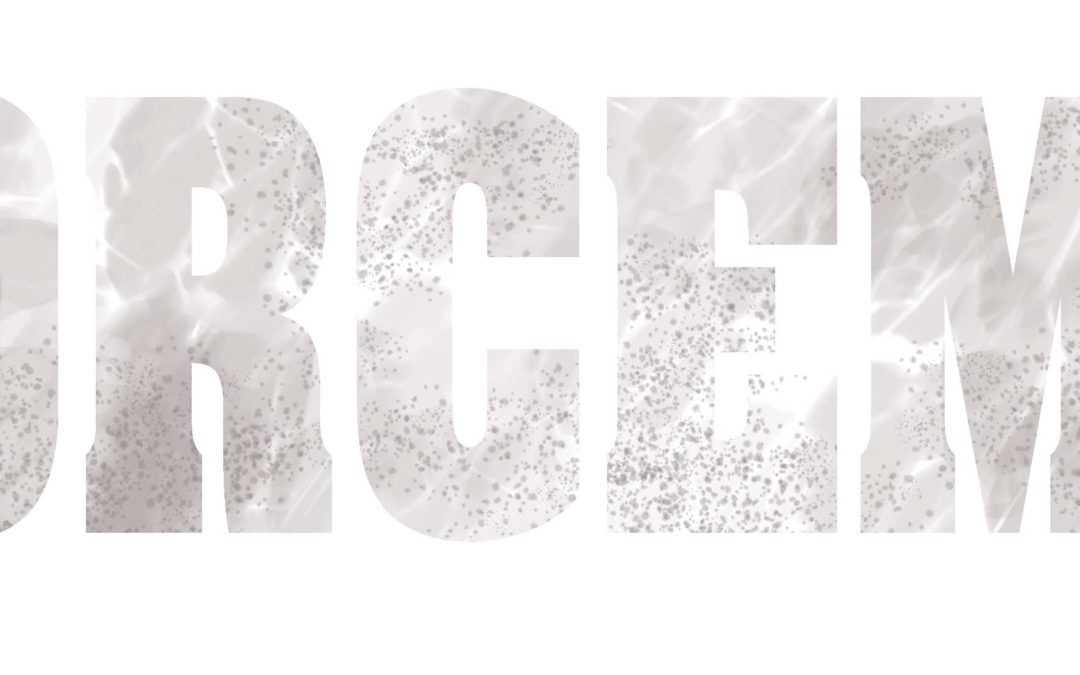 Effective enforcement is not a new concept. It is not even a new concept as it relates to the enforcement of a state’s dig laws, sometimes referred to as “one-call laws.” The truth is, several years ago U.S. Congress, reacting to national tragedies involving underground gas and pipelines and armed with statistics showing more than 30% of all damages to underground facilities were caused by third parties, made protecting underground lines a high priority, and rightly so.

As a result of this congressional interest, the Pipeline and Hazardous Materials Safety Administration (PHMSA) issued a directive that stakeholders come together to create a measurable and more effective damage prevention program in each state—one that is based on accountability and preferably at the local state level. And again, the focus was to protect underground pipeline and gas infrastructure.

The nine elements of effective damage prevention programs were cited by Congress in the Pipeline Inspection, Protection, Enforcement and Safety (PIPES) Act of 2006. Naturally, the activity at the federal level created activity at the state level, in part as the result of Elements 2 and 7. Element 2 is “Fostering support and partnership of all stakeholders.” And of course, Element 7 is “Fair and consistent enforcement of the law.”

Defining “support and partnership of all stakeholders” created some interesting dialogue. However, getting all stakeholders involved was, and is, smart for all the reasons you already know. Try convincing a water operator that an excavator who damaged a gas line without a 811 ticket could be fined, but that same excavator who damaged a water main without calling in a 811 ticket could not be fined because, “That’s not my jurisdiction.” Another immediate frustration often encountered is the excavator being held accountable for not properly exposing the underground utility but has no recourse if the utility line isn’t marked in a timely fashion.

Back in the earliest days of such discussions, it didn’t appear to me that any one stakeholder group was opposed to accountability. On the contrary, everyone seemed to understand and endorsed the principle of accountability. In part because all stakeholders were aware of traffic laws and how they worked.

No highway official wants to fine us, they simply want to slow us down. Effective enforcement is not now, nor has it ever been, about fines. It’s a change in our behavior that is expected and if we slow down, then the law is working. Fines are for those who refuse to change their poor behavior.

The objective of enforcement on our state’s highways is clearly to keep the public safe.

Enforcement also has a crucial role to play in the criminal and civil justice systems of a modern, democratic society; consequently, there must be ways to enforce the rules.

Imagine if there were no means of collecting property taxes, child support debts or enforcing traffic laws, such as speeding or driving under the influence.

People ordered to pay a court judgment, civil penalties, and compensation awards, or to comply with the terms of a community sentence, will have little or no incentive to do so if they know there is no effective means of enforcing it. Unless there is prompt and effective enforcement, penalties and public confidence in the justice system will be undermined.

The model of effective enforcement has already been adopted and embraced by our elected officials. It seems only logical and reasonable that stakeholders charged with looking out for the best interests of our citizens, while protecting our underground infrastructure, would find a way to develop a similar standard—one created by consensus that would protect those who do what’s right, educate all involved so that the desired behavior is known and hold accountable those who simply refuse to act in the best interest of our communities and families. And to be fair, many are saying if a violation of the state’s dig law occurs, it should not matter which utility line is beneath the violation.

Creating such standards should be a lot easier than it has been or will be, but those who are committed to protecting our families and our infrastructure always finds a way to make it happen. It won’t be achieved by going around or over someone. It will be achieved by working together with other professionals who recognize what is at stake.

We don’t want our families placed in harm’s way by reckless behavior, whether it’s excessive speeding or driving under the influence. We have certain expectations that those who disregard these laws will be held accountable for their decisions.

There should be the same expectations when it comes to protecting our underground infrastructure. This is also about public safety. If the objective of fair and consistent enforcement is damage prevention, and damage prevention benefits everyone, then by default we find ourselves on the side of fair and consistent enforcement. Fining someone for making a mistake just makes them angry and is neither effective nor fair. Enforcement of the state’s dig law is designed to change behaviors. And behaviors are changed through education and accountability—by educating all stakeholders to abide by the dig law and hold those who don’t, or won’t, accountable.

Creating the environment for sharing different ideas and perspectives is a critical step in moving toward adequately enforcing the state’s dig law for all utilities. Enforcement that is seen as fair for all stakeholders and effective in reducing damages is the result of reducing the number of violations that occur every day.

To be sure, effective enforcement will always be a work in progress, in part because there are so many different perspectives to consider. Additionally, until enforcement is a reality, it’s hard to determine the enforceability of existing laws that were passed twenty years ago.

“I’m interested,” you say, “But where do I start?” I get asked that question quite a bit across the country, especially as more and more states are beginning to consider or implement enforcement for violations to their dig law, without regard to utility type.

So, in the first place, getting started is a matter of recognizing that all underground utilities are important and must be protected. It may be that you already believe this to be true. Then recognize that you aren’t alone. The other thing here is to recognize that there will be much opposition to the idea and some for reasons you never knew.

And in the second place, we must create the environment for the free flow of information and perspectives. That involves identifying as many stakeholders as is possible and provide a seat at the table for their ideas. Many utilize the state’s 811 center as the facilitator for these discussions. Others use their Regional Common Ground Alliance (CGA) groups to facilitate the discussions. Mutual respect for each other’s perspectives is the best way to keep the conversation flowing.

Finally, and in the third place, do not get in your own way in the first place. Too many times we shoot ourselves in the foot by getting too emotional and confrontational in meetings with such a wide range of ideas and perspectives. It is important to remain committed to the goal of answering the question: “What is the best way for us to work together to protect our underground infrastructure?”

To achieve the goal of reducing damages, we must work to build consensus to amend the current “dig law” to promote accountability while working around underground facilities. The aim would be to improve existing good practices, raise the level of professionalism across the entire industry and increase awareness of all stakeholders’ responsibilities.